In July, ABC 13 NEWS came by the park to cover what we have going on at Rockstar Energy Bike Park. Full video story below. 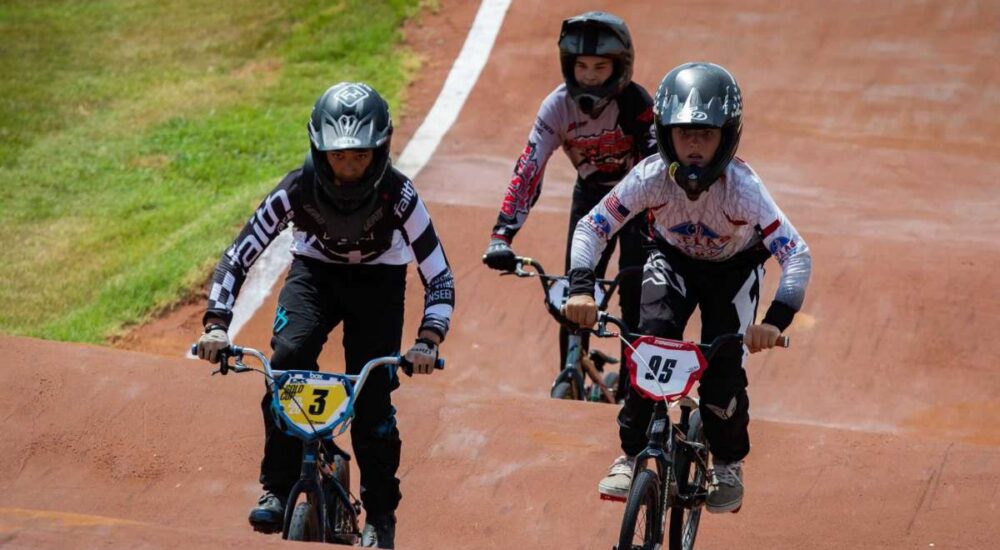 BMX bike racers from across Texas plunged down the roller-coaster-steep incline of the enormous track at Rockstar Energy Bike Park on Saturday, picking up speed as they prepared to fly over the undulating hills.

“It’s an amazing track,” said Kim Beebe, resting in a rare patch of shade with her son Bennett, 6, and his bike. Since Bennett began racing in November, they’ve gone full in, joining the circuit of events that makes up the Texas BMX scene. They’ve visited the Houston track five times, Kim said. “Maybe six. We’ve done a lot of races.”

Bennett was excited to compete on the track where U.S. Olympics star Connor Fields had trained. But Kim shuddered, remembering the spill that Fields took in the Tokyo Olympics: After his front wheel landed on a competitor’s back wheel, Fields was thrown face-first onto the ground. He suffered a brain hemorrhage and a broken rib. 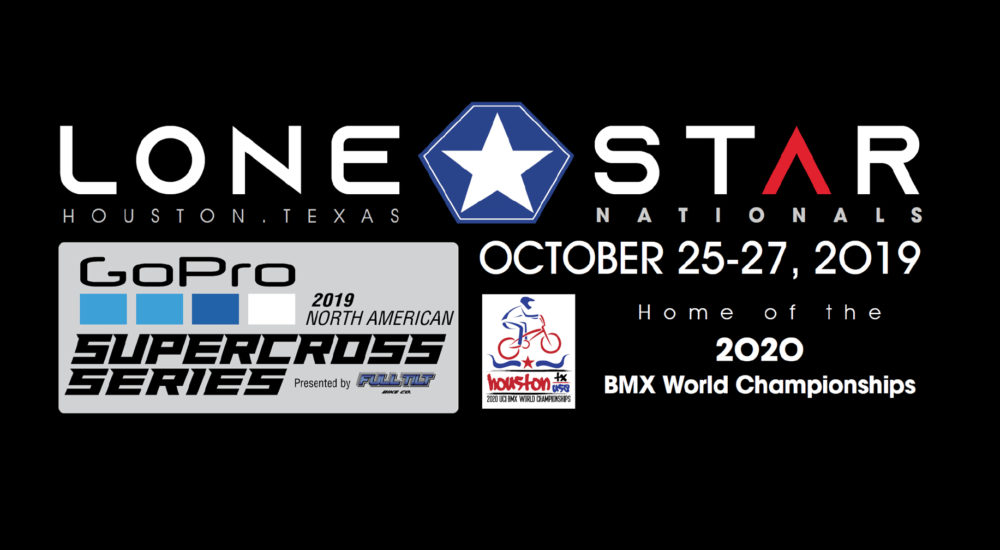 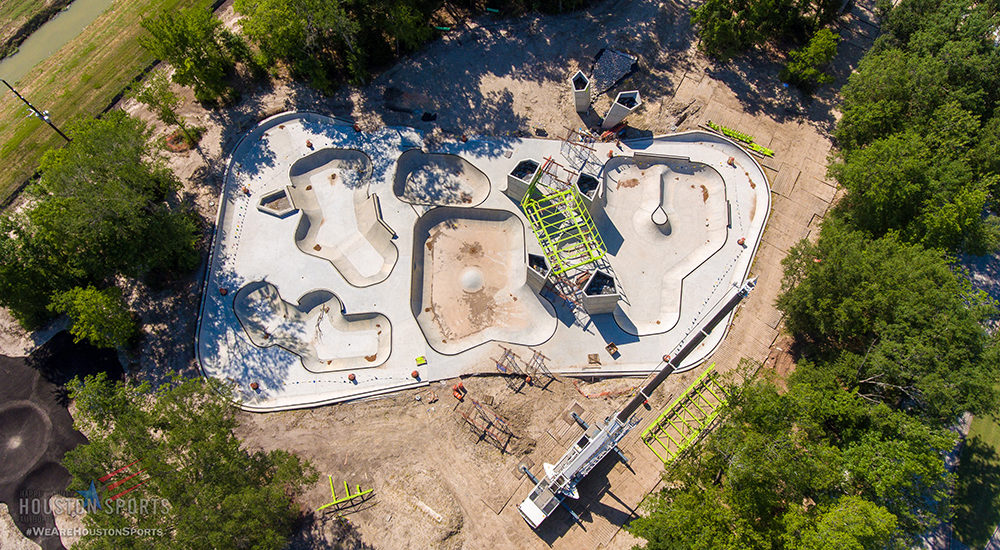 The moment that we’ve all been waiting for is coming on August 16th and it can’t come soon enough!  At 2pm, join Mayor Sylvester Turner, the Greenspoint Management District, the bike park committee, and the  Harris County Sports Authority for an official ribbon cutting ceremony and first day of the park opening. 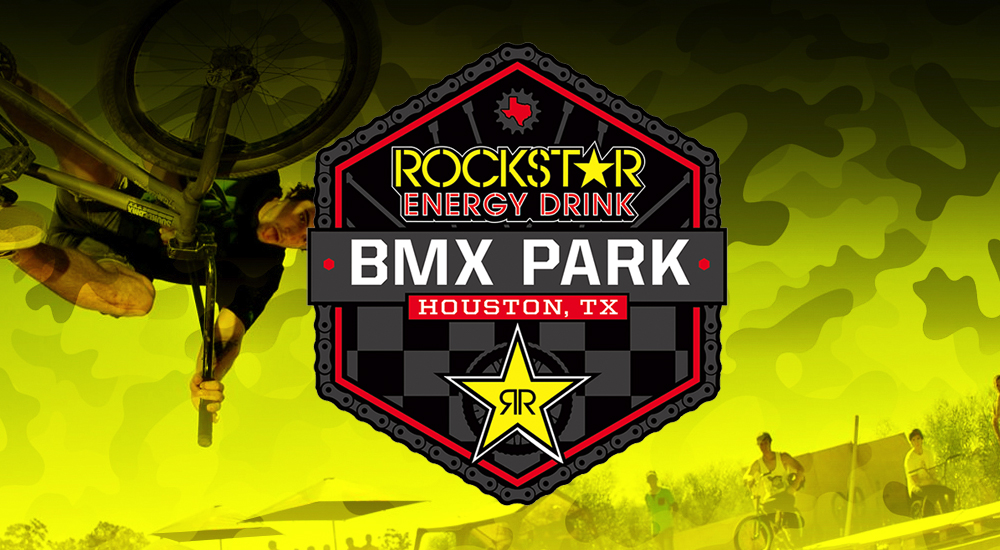 Huge welcome to RockStar Energy Drink, our official bike park sponsor.  We look forward to our partnership with Rockstar and we’ll have more information regarding their involvement in the weeks to come. 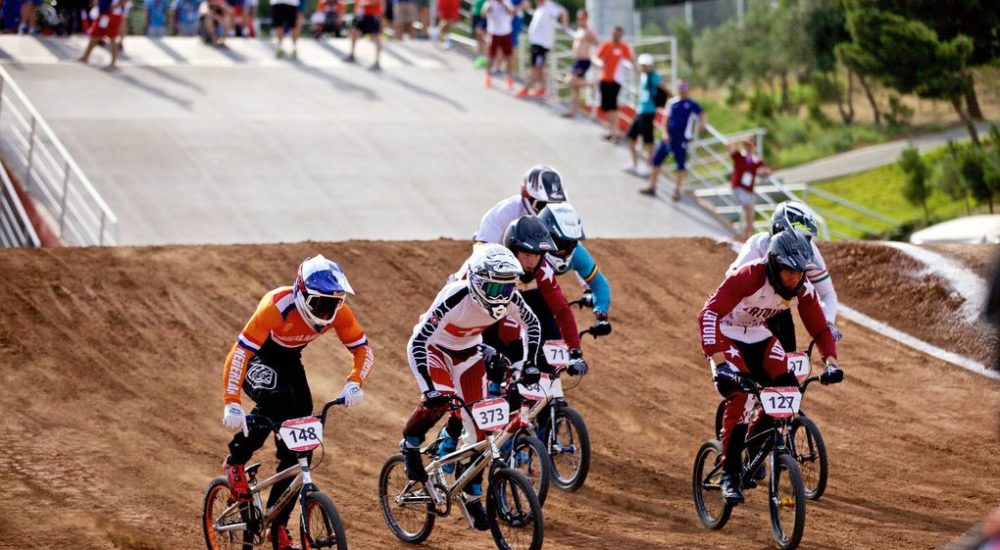